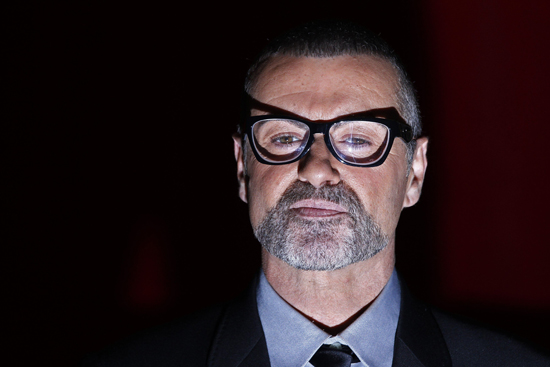 LONDON - George Michael has postponed all his remaining 2011 tour dates as he recovers from pneumonia, the singer’s publicist said Friday.

Michael was hospitalized in Vienna earlier this week. A statement from publicist Connie Filippello said the 48-year-old former Wham! singer “is responding to treatment and slowly improving.’’

Michael “is ill with pneumonia and any other speculation regarding his illness is unfounded and untrue,’’ the statement said.

Two Austrian doctors treating Michael said he had “severe community acquired pneumonia,’’ but “his condition has stabilized and he is responding to treatment.’’ They said he needed time to regain his strength.

“From the current point of view, the time until recovery cannot be estimated, but he will not be able to perform the rest of the tour,’’ Dr. Christoph Zielinski and Dr. Thomas Staudinger said in a statement. “Besides medical treatment, complete rest, and peace and quiet are mandatory.’’

The singer has postponed dates in Liverpool, Sheffield, Newcastle, Glasgow, Birmingham, Manchester and London. The statement said the concerts would be rescheduled.

Michael gained mega-stardom in his early 20s as half of Wham! and went on to a successful solo career. His first solo album, 1987’s “Faith,’’ sold 20 million copies.

Michael had played 45 dates on his “Symphonica’’ European tour before falling ill.