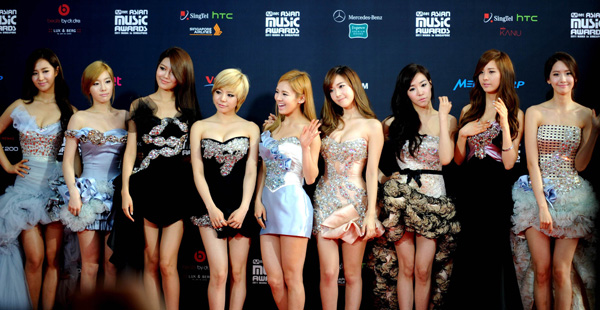 The award show that kicked off at 6 p.m. was attended by some of the biggest K-pop groups, such as Super Junior, Girls’ Generation and 2NE1. Will.i.am, from the hip-hop group Black Eyed Peas, and Dr. Dre were other notable international stars in attendance.

The night was full of performances by leading K-pop artists, and even Ulala Session, the winning band from the reality show “Super Star K3,” was present to give a performance.
Big Bang, CNBlue and IU won awards, but they were unable to make it to the event. MAMA was watched by 1,900,000 viewers in 20 countries.