JYJ member the face of ramen

JYJ member the face of ramen 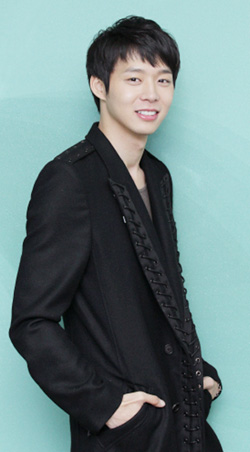 The singer’s agency CJeS Entertainment confirmed Dec. 13 that the celebrity has signed an exclusive contract to promote a brand of ramen.

Park has previously signed endorsement deals with a well-known food company, a video game company and a restaurant chain.

The entertainer’s new contract marks his fourth advertisement deal on his own.

As a member of the band JYJ, Park has also featured in various advertisements with fellow band members. He and fellow JYJ members Kim Jae-joong and Kim Junsu endorsed a casual wear brand, a pain killer by a leading pharmaceutical company, a cell phone by a global company and food products.

Park is currently the face of seven different products, earning him the unofficial title “King of Endorsements.”

The singer-turned-actor made his debut as a member of the boy band TVXQ but defected from the group with two other members in 2010 and formed a new group called JYJ. Of late, the band has garnered much praise for making donations to victims of the Thai floods and the Japanese earthquake earlier this year.