Big Bang’s new album No. 1 on day of release

Big Bang’s new album No. 1 on day of release 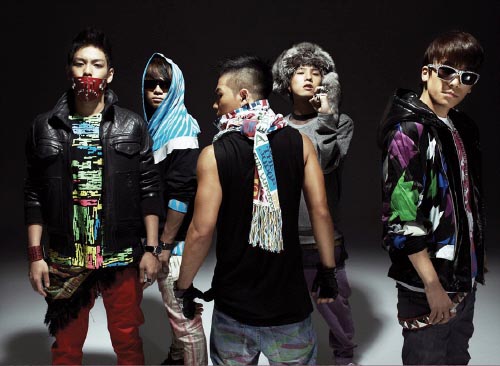 
Boy band Big Bang released “The Best of Big Bang,” featuring 14 of the group’s Japanese hits, on Dec. 14, and the album reached the top of the Oricon daily album chart on the same day.

Some of the songs included in the album are “Tonight,” “Day by Day,” “Hands Up” and “Baby Baby.” In the same week, K-pop stars KARA and U-Kiss also made it onto the Oricon charts.

Big Bang made its debut in Japan back in 2009 and quickly rose to fame in the country. On Dec. 4, the band made a comeback at the YG Family Concert in Seoul after taking some time off since two of its members were caught up in scandals during the year.

In May, Daesung was involved in a car accident in which a motorcyclist was killed. In October, G-Dragon was found to have smoked marijuana, but the indictment brought against him for using the drug was later dropped.

Big Bang will also participate in the YG Family Concert in Japan in January.