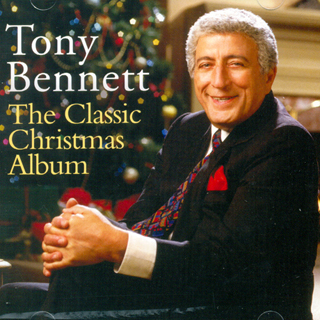 When you have been around as long as Tony Bennett, you do not release an album of Christmas favorites; you put out a collection of the best Christmas songs you have recorded throughout your career.

This greatest hits album compiles holiday tunes from the 85-year-old crooner’s repertoire over 40 years. He released his first holiday album, “Snowfall: The Tony Bennett Christmas Album” in 1968. Over the years, he has recorded Christmas music with the London Symphony Orchestra and the Count Basie Band.

While these songs have all been heard before, there’s an eclectic magic to listening to them in succession.