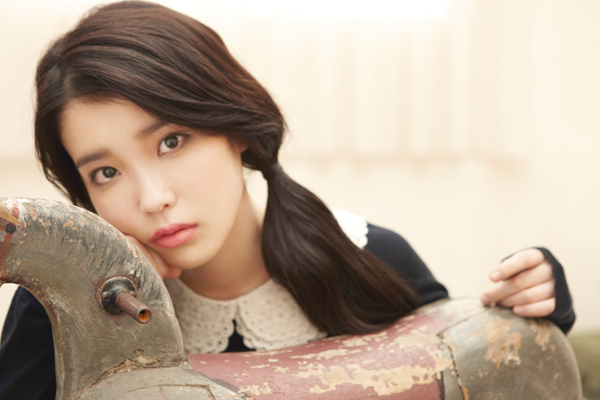 Koreans searched for singer IU more than any other term on Google over the past year, according to statistics revealed by the Web site. On Friday, Google made public various lists of the most-searched keywords according to certain categories and divided by country.

Coming in second and third place after the young entertainer, respectively, were “Nonghyup internet banking” and the Galaxy S, according to the Web site Google Zeitgeist.

Other search words to make it onto the list for Korea were the dramas “Dream High” and “Secret Garden” and the girl band Girls’ Generation. Within the popular television program category, “I Am a Singer” was the most-searched term.

The search habits for 50 nations were analyzed by the Google Web site, and Korea-related terms could be found on the lists of a number of other countries as well.