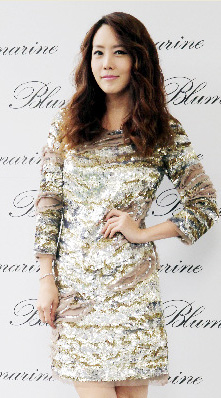 When news of North Korean leader Kim Jong-il’s death surfaced online on Dec. 19, the Internet was abuzz with netizens wanting to know the details. But the excitement had an unexpected impact on some South Koreans with no connection to North Korea’s leadership – aside from their names.

One celebrity impacted by the surge of attention was actress Kim Jung-eun, whose name is similar to that of Kim Jong-un, the deceased dictator’s son and apparent replacement.

The television personality vented her frustration on her Twitter. “Kim Jong-un here, there, everywhere,” she said.

Netizens were also quick to reply in support. “You poor thing. So unfortunate that you share your name with such a character,” one said.

Another Korean celebrity to be affected by the death of Kim Jong-il was a 48-year-old announcer by the same name.

The newsreader said that he was on vacation at home when he heard about the dictator’s death.

“I think it’s important that we remain calm and just see how the situation unfolds. Also, this sudden death has made me aware that I need to balance work and life and take care of my health,” said Kim Jong-il, the announcer that is.