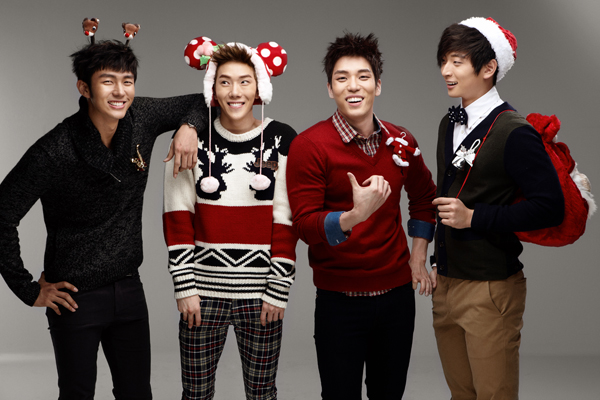 Saturday-Sunday: The four-member band’s holiday concert will reintroduce them to fans after a year of inactivity. 2AM is one of the two subgroups that branched out from the 11-member boy band One Day; the other is 2PM.

Metheny, the winner of 18 Grammy Awards, is one of the most critically acclaimed jazz musicians of the 1970s and ’80s and came to prominence as the leader of the Pat Metheny Group.