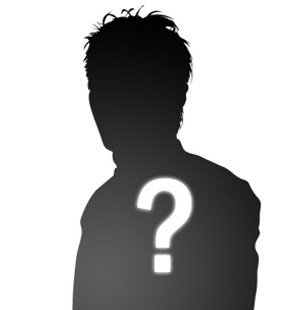 A German man allegedly murdered his Korean wife in Gangnam, stuffed her body in a closet and hopped on a plane back to Germany.

The Seocho Police said yesterday the body of the 49-year-old woman, a naturalized German citizen surnamed Jo, was discovered by the police at 9:30 a.m. on Christmas Eve in a closet in the couple’s rented studio apartment in Seocho-dong, southern Seoul, apparently strangled to death.

The police said Jo’s husband, a 48-year-old German surnamed Wahlburg, confessed that he killed his wife around 4 a.m. on Thursday. After the killing, he immediately departed the country on a flight from Incheon International Airport. Upon arriving in Germany, he confessed to police in Berlin.

The German police communicated with the Korean Embassy in Germany, who reported to the Korean police on Saturday at 9 a.m., which led to the discovery of the corpse in the closet a half an hour later.

Police say Wahlburg, who is under detention in Germany, has not said why he murdered his wife.

Police discovered in the dead woman’s purse a contract written in 2009 which puts 90 percent of the couple’s assets in Jo’s name. In the contract, the couple also agreed “not to pressure each other physically or mentally.” This has led police to believe the couple fought over their assets.

Jo immigrated to Germany with her mother and sister some 40 years ago, according to the police. The couple, who were married for 30 years, arrived in Korea on Dec. 4 and resided in the studio apartment in Seocho District while purchasing accessories in Dongdaemun Market.

Since 2007, they had been retailers on the Internet, selling goods they bought in Korea, Japan and Thailand, such as hair accessories and earrings. Wahlburg apparently has a doctorate in chemistry.

Jo’s body is in a hospital morgue in Gangnam. The police plans to perform an autopsy body today.

While Seoul police have requested the extradition of Wahlburg, the German police have initially refused. The police plans to work with the Ministry of Justice and Interpol to continue to request his extradition.