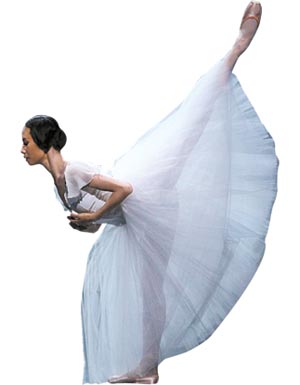 Among all cultural genres, ballet has been the hardest for ordinary Koreans to approach. This year, however, performances enjoyed unprecedented sellouts. Some attribute this to the 2010 film “Black Swan.” Riding the wave of popularity, private institutes are now packed with young dancers. Even adults, including males, simply want to learn it as a hobby.

Tickets sold out for the French classical ballet “Giselle,” which the Korea National Ballet staged for four days in February. It was the first sold-out show in the troupe’s 49-year history.

When KNB staged “Romeo and Juliet,” accompanied by the prestigious Seoul Philharmonic Orchestra led by Maestro Chung Myung-whun, in late October, average seat occupation was at 98 percent for four days, the highest figure for a modern ballet by the national company. “Onegin” by Universal Ballet Company also saw the rate at 80 percent.