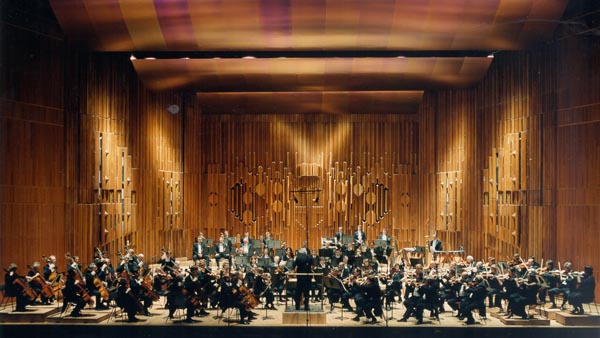 The London Symphony Orchestra will return to Korea for a two-day performance on Feb. 27 and 28 at the Seoul Arts Center Concert Hall. [JoongAng Ilbo]


If you’ve finalized your New Year’s resolutions over the past few days, now it’s time to plan out how you’re going to spend the coming year and get your culture fix.

This year will witness two different artistic trends. While musical performers will focus on going back to the basics by playing classic pieces by legendary composers like Beethoven, painters and designers will be fusing Eastern and Western influences in their creative pieces.

Considering that performances and exhibits featuring world-renowned artists sell out fast, and it can be beneficial to budget the pricey tickets in advance, it’s helpful to have an early rough idea of which events are worth attending. 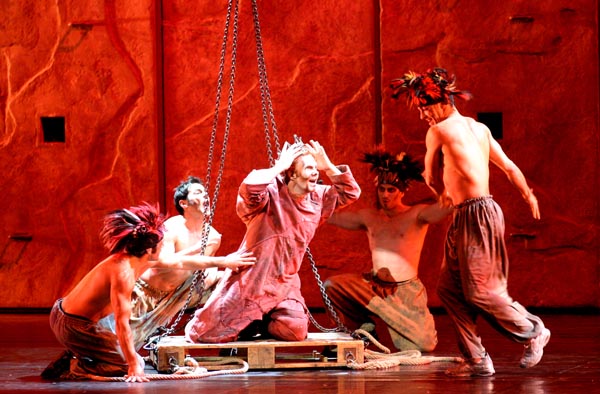 The original touring team of “Notre Dame de Paris” will perform in Korea after its encore performance in 2006. Provided by Mast Entertainment


Treats for the ears

The year is starting off on the right foot with the first must-see orchestra arriving in Seoul in February. The Royal Concertgebouw Orchestra, a symphony orchestra based in Amsterdam, is performing with conductor Myung-whun Chung of the Seoul Philharmonic Orchestra on Feb. 21 and 22 at the Seoul Arts Center Concert Hall.

The orchestra, formed in 1888, was conferred the royal title in 1988, and it is often considered a top-10 orchestra worldwide along with the Berlin Philharmonic and the Bavarian Radio Symphony Orchestra.

It might be hard to remember the February concert’s mellifluous sounds in November, but if you do, it will be a good chance to compare the charisma of Korea’s Chung with that of another world-renowned conductor, Mariss Jansons, who used to lead the Royal Concertgebouw Orchestra. Jansons recently conducted at the New Year’s concert of the Vienna Philharmonic, one of the most attended and widely broadcast concerts each year.

Jansons will be conducting with the Munich-based Bavarian Radio Symphony Orchestra, which is performing in Korea for the first time. The symphony, established in 1949, will perform Beethoven’s Symphony No. 3, which is also known as the Eroica, and Symphony No. 6, the Pastoral Symphony, at the Seoul Arts Center Concert Hall on Nov. 20 and 21.

The list of internationally renowned orchestras doesn’t stop there. The London Symphony Orchestra will be meeting with Korean fans for the first time in six years at the Seoul Arts Center Concert Hall on Feb. 27 and 28.

Soloists will also be showing their musical talents at other venues across Seoul throughout the year.

The Sejong Center for the Performing Arts is presenting pipe-organ player Pier Damiano Peretti and Jean-Baptiste Robin from Italy and France, respectively, on June 23. The Sejong Center is home to the largest pipe organ in Asia. 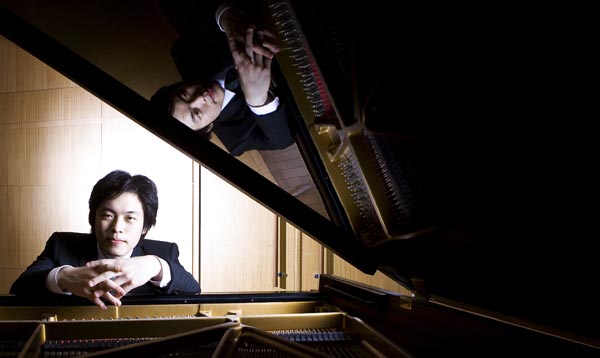 Pianist Sunwook Kim will perform all of Beethoven’s piano sonatas at the LG Arts Center on March 29. [JoonAng Ilbo]


Treats for the eyes

And what makes it harder to know more about certain artists and their works is that the original works, once sold to individuals, are rarely assembled in one place for a showing.

Then how about starting with a rising Korean artist who has also gained an international reputation? It could help you start a conversation with art-lovers locally and internationally. 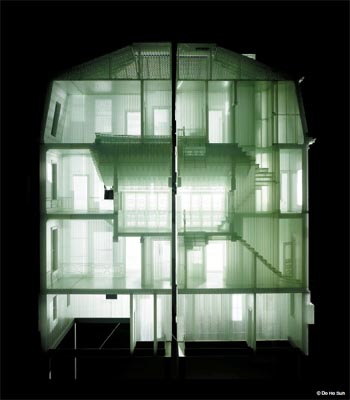 Korean installation artist Do Ho Suh will present a solo exhibition, including this piece, at the Leeum Samsung Museum of Art from March 22 to June 3. Provided by the museum

Installation artist Do Ho Suh will have a show of his works at the Leeum Samsung Museum of Art from March 22 to June 3. It is the first time the museum will hold a solo exhibition of a living Korean artist. Due to his active schedule overseas - especially in New York - Suh has barely worked locally in the nearly ten years since his solo exhibition at the Art Seonjae Center in 2003. Although specific details about the exhibition’s theme have not yet been announced, the museum says that works inspired by hanok, or Korean traditional homes, will be included in the exhibition along with some new works.

Another “in” artist is holding a solo exhibition at the same venue. Anish Kapoor, the India-born British sculptor who is known for works combining the values and cultures representing the East and the West, is presenting his first solo exhibition in Korea from Oct. 25 to Jan. 27, 2013.

Artist Lee In-sung (1912-1950), dubbed the Korean Paul Gauguin for his confident brush-strokes and enigmatic personality, will be again remembered at an exhibition at the National Museum of Art in May.

Besides the solo exhibitions, there will be chances to see collections of several artists at once. The Seoul Arts Center Hangaram Art Museum plans to introduce collections from the Louvre Museum in France in June with some works centering on myths and legends. The National Museum of Contemporary Art is also planning to overview Chinese contemporary art. 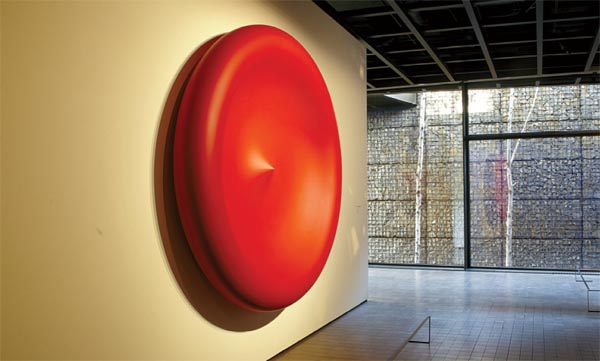 India-born British sculptor Anish Kapoor is scheduled to present his first solo exhibition in Korea at the Leeum Samsung Museum of Art. Provided by the museum

Last year was filled with some creative musicals run by Korean companies, including “Gwanghwamun Younga” and “Tears of Heaven.” This year, the theaters are going to be occupied with some original touring teams as three international teams are already scheduled to perform in Korea so far: “Notre Dame de Paris,” “Doctor Zhivago” and “Wicked.”

The touring team of “Notre Dame de Paris” is coming back to Korea for the first time in six years from Jan. 19 to Feb. 6 at the Sejong Center for the Performing Arts. The production came to Seoul in 2005 and again in 2006 by popular demand. The team is currently on an Asian tour and is coming to Korea after performances in Shanghai and Beijing.

“Doctor Zhivago,” created by Korean, American and Australian producers, debuted in Australia last year and is making an appearance on stages in Korea from Jan. 27 at the Charlotte Theater. It plans to stretch its territory to the West End in London next year, and then to Broadway in 2014.

One of the most popular musicals on Broadway, “Wicked,” is also visiting Korea in May as part of its Asian tour.

Although big performance pieces are lined up for the first half of 2012, creative musicals are paving their ways to the theaters. The musical “Lovers in Paris,” which is based on a broadcaster SBS’s popular drama of the same title in 2004, will offer a love story set in Paris. The performance will begin in March at the D-Cube Art Center.

Other licensed musicals, such as “Elizabeth” from Austria and “Catch Me If You Can” from Broadway, will be adapted for local fans and be performed in February and March, respectively.