KARA rented a ship in Japan to record a video for Korean fans.

KARA rented a ship in Japan to record a video for Korean fans. 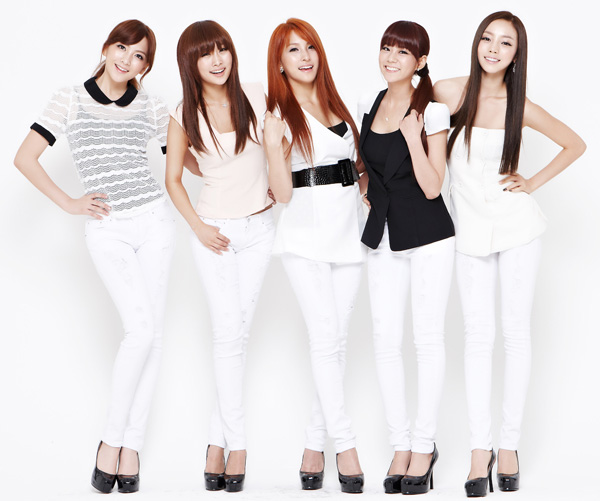 Girl group KARA was unable to attend the end of the year 2011 MBC Korean Music Festival on Dec. 31. Thus to console their Korean fans, the band hired a ship valued at 20 billion won ($17,322,016) in order to record a performance and air it at the festival.

The five member group was unable to attend the celebrated annual music show in their homeland as the band was already appearing on a Japanese program airing concurrently. Along with other Korean idol groups Girls’ Generation and TVXQ, the girl group performed at the Kohaku Uta Gassen, an annual concert-competition.

In the pre-recorded film clip featuring KARA, the band is seen singing and dancing on board a ship that costs 20 billion to purchase and some tens of million won to hire out for a mere five hours.

According to Joongang Ilbo the ship was hired out to the band courtesy of “Marine Rouge”, one of the biggest vessel companies in Japan.

Apart from appearing on Kohaku Uta Gassen, the girls of KARA have been busy making appearances at other end of the year Japanese song festivals such as the Record Awards, Music Station Super Live and the FNS Music Festival.