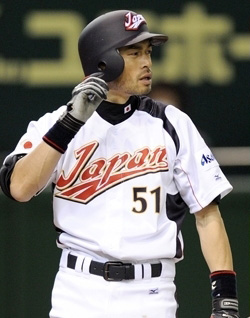 The Seattle Mariners outfielder told local media he was struggling to find reasons for a drop in form which triggered some serious soulsearching for the 38-year-old.

“I felt desperate last season,” Suzuki told the Nikkan Sports newspaper. “That doesn’t happen to me very often. Mental stress is a lot worse than physical stress.” Suzuki has taken Major League Baseball by storm since leaving Japan in 2001, laying claim to being the country’s greatest athlete in any sport.

Suzuki broke another of MLB’s oldest records in 2009 by becoming the first man to record 200 hits for nine successive seasons before extending it to 10.