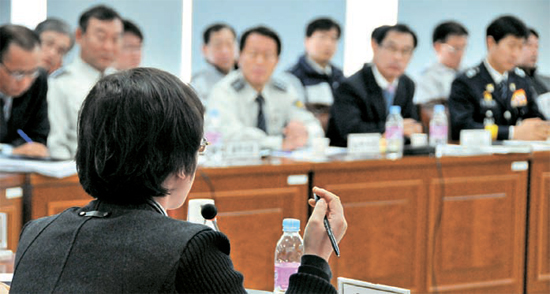 Yeoju Police said yesterday it has arrested 22 middle school students - some for sexual assault, others for violence and extorting money from their classmates - in the last few months.

The police said it has filed detention warrants for the four main culprits on a charge of raping two middle school girls and also booked 18 other students without detention for assault and extortion. 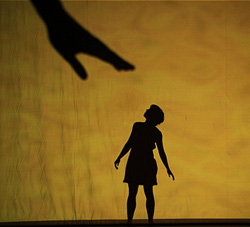 According to the police, the four main culprits from Yeoju Middle School, including Kim, 17, and Park, 14, raped two 13-year-old middle school runaway girls, both identified as Kim, on Nov. 4 and Nov. 6 after drinking soju (distilled rice liquor) at Park’s home.

Kim taped both incidents with his smartphone, which police secured as evidence. The victims testified that they were raped two more times at an elementary school and on a nearby mountain in Yeoju County.

The police said the victims had been staying with Park since they left home in late October and the suspect Kim goaded Park and two other accomplices into raping the girls. The suspect Kim, the police said, was previously charged seven times with robbery and theft.

Police said the 22 suspects had extorted 2.6 million won ($2,267) in cash from a variety of students in Yeoju County since September and had also assaulted them.

“The students didn’t call the police for fear of reprisal from the suspects,” a police investigator said. “We filed detention warrants for the four main culprits because they were involved in most of the cases that happened in the last few months.”

The crimes were revealed after some of the students told their parents that they were sexually abused and assaulted by the suspects. The school ascertained facts about the cases by passing out a questionnaire to the student body.

“We’ve confirmed that there are about 50 students who were mugged or assaulted by the 22 suspects,” said Kim Kyeong-soo, the principal at Yeoju Middle School. “It was much more serious than we thought.”