Duran Duran to play in Korea in March

Duran Duran to play in Korea in March 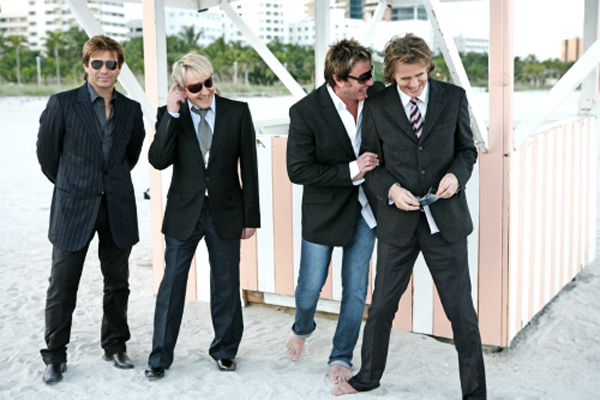 British rock band Duran Duran is set to arrive in Korea for a concert in March.

The concert will take place March 12 at Seoul Olympic Hall in southern Seoul and is part of a world tour to promote its 13th studio album, “All You Need Is Now,” set for release in March. The tour starts in Europe this month and continues to Singapore, Hong Kong and Seoul before hitting Australia in March.

The band’s arrival in Seoul in March will mark its third visit to Korea following its first concert in 1989 and its second in 2007. At the concert in 2007, the band played for an audience of some 7,000 fans.

The four-member rock group formed in Birmingham, England, in 1978. The band rose to prominence in the 1980s for its contemporary sound and groundbreaking music videos.

The band has sold over 80 million records to date and has quite a following in Korea as well.

Tickets for the Korean concert go on sale beginning at 2 p.m. on Jan. 16 at the Yes24 and Interpark Web sites.