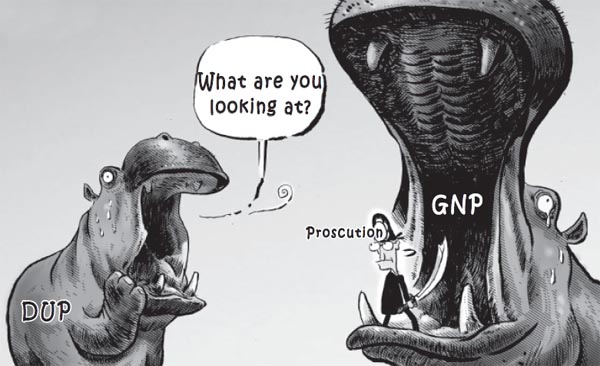 After lambasting the ruling Grand National Party over allegations, which are being investigated by prosecutors, that money was paid for votes in a leadership election in 2008, the opposition Democratic Unity Party has found itself in a mirror scandal over its leadership election being held Sunday.