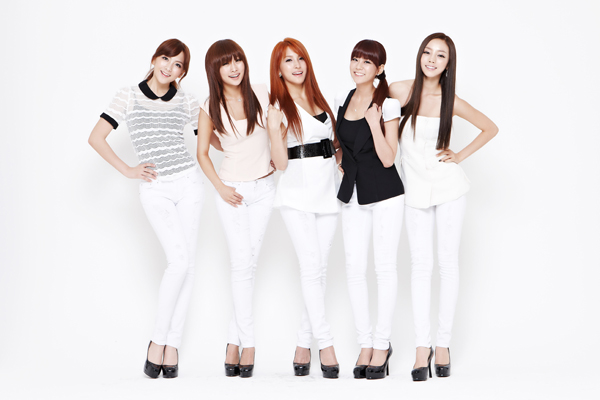 Girl group KARA is set to kick off its Asian tour with two performances in Korea at Olympic Hall in Songpa District, southeastern Seoul, on Feb. 18-19.

This tour is the first time the group will embark on a series of solo performances across Asia. They will visit Japan, China, Hong Kong, Taiwan and Thailand.

“All the hit songs and a diverse range of performances will be showcased at the concerts,” said a representative from DSP Media, which represents the group.

The tour “KARASIA” derives its name from the word “fantasia” and is meant to imply a “fantastical performance” occurring in Asia, according to a representative from the media agency.

Kara recently made headlines for renting a sea vessel valued at 20 billion won ($17.25 million) on which the members recorded a film clip that played at the 2011 MBC Korean Music Festival on Dec. 31. The group could not attend the MBC event as it was performing at Kohaku Uta Gassen, an annual end-of-year concert-competition in Japan, along with Girls’ Generation and TVXQ.

According to the Joongang Ilbo, the ship was hired out to the band courtesy of Marine Rouge, one of the biggest vessel companies in Japan.