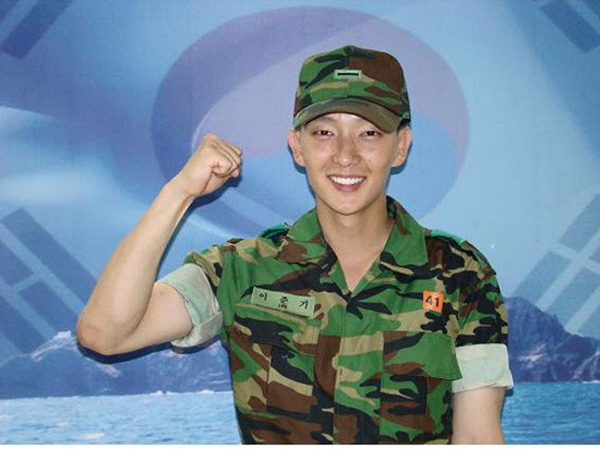 Feb. 16 is a significant date for Lee Jun-ki and his fans as it is the day that the Hallyu star will be released from the Army following the successful completion of his national military service. The day has extra significance for Lee’s legion of fans as it is also the day he will be reunited with his fans. Tickets for the entertainer’s first fan meet went on sale on Jan. 10 and were sold out within one minute.

Lee will host the meeting in the afternoon of the day of his release. The one-hour fan meet will take place at Sangmyung Art Center in Seoul. Around 655 domestic fans, as well as international fans from Japan and China, will attend the event. The meeting will allow fans to see their idol and watch him perform some of his songs.

“Lee was so touched by the loyalty of his fans and can’t wait to meet them all to express his thanks. He plans to repay back the love and support through being involved in great work as he resumes his activities,” said a representative from his entertainment agency.