After School to rock Japan with tour to Tokyo, Aichi and Osaka in April

After School to rock Japan with tour to Tokyo, Aichi and Osaka in April 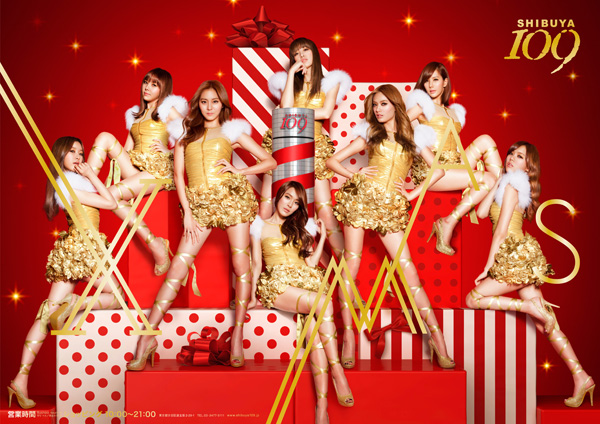 Girl group After School will go on tour in Japan in April, its management company said over the weekend.

According to Pledis Entertainment, the eight-member group will perform at Zepp Tokyo on April 27, followed by a show at Zepp Nagoya in Aichi the next day and one at Namba Hatch in Osaka on April 30.

“I’m really looking forward to an exclusive concert tour, something I’ve been dreaming about since our debut,” group member Uee said. “It’s the Year of the Dragon, and as I was born in a dragon year, I’m really thrilled to have this opportunity.”

After School made its Japanese debut by releasing its first single “Bang!” there last August. The group is scheduled to release its third Japanese-language single “Rambling Girls” on Jan. 25 and should introduce its first full-length Japanese album in the middle of March.

“Despite the tight schedule between two countries, the group is putting in its best effort to meet fans’ expectations since this is its first exclusive concert,” the agency said, referring to Korea and Japan.