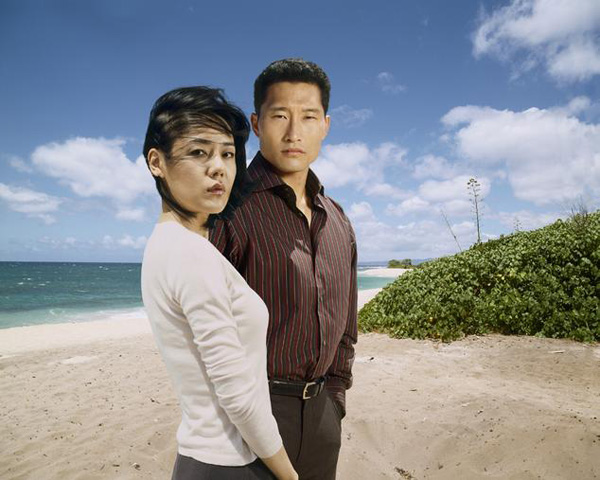 The Korea Economic Institute recently held a luncheon to commemorate the 109 years since the first Korean immigrants settled in Hawaii. The event was called “Korean American Day” and was held in Washington, D.C.

The three were awarded for their achievement in strengthening the ties between Korea and America in their chosen fields.

When Kim was asked how he fared as an Asian actor in Hollywood, he said, “There were no huge obstacles in pursuing a career as an actor for me personally. Especially now, there is such a curiosity and fascination with the Korean culture in the United States. I hope that I can do my part well and spread a positive image of Korea to the American public.”

When asked what the biggest difference between an American drama and a Korean drama was, Kim said “Korean dramas tend to be more emotionally charged than American shows. I think it’s so important that a drama has a great story rather than relying purely on special effects.”

The actor also said that although he had not starred in a Korean drama to date he has aspirations to do so. He also revealed that his favorite Korean actor was Choi Min-sik.

Kim, who is currently starring in the show “Hawaii Five-O,” was born in Busan and immigrated to the United States with his family when he was just two years old.