Lee Hyun-woo joins “I Am a Singer”

Lee Hyun-woo joins “I Am a Singer” 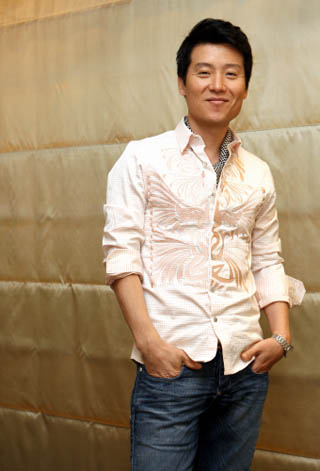 Singer Lee Hyun-woo has become the latest entertainer to join the hit singing survival show, “I Am a Singer.”

On Jan. 25, Lee’s agency confirmed that the celebrity finished recording his first episode on Jan. 23.

The agency added that this was the first time that the star had displayed any signs of nervousness in the 20 years that he’s been in the industry. “Since being pitched the proposal some three months ago, Lee has been diligently practicing for the program,” a representative from the agency told local media.

Along with Lee, singer Lee Young-hyun from the female singing duo Big Mama will make her debut on the show. The two were recruited at the last minute following Tei’s dismissal and Yoon Min-soo’s graduation from the show.