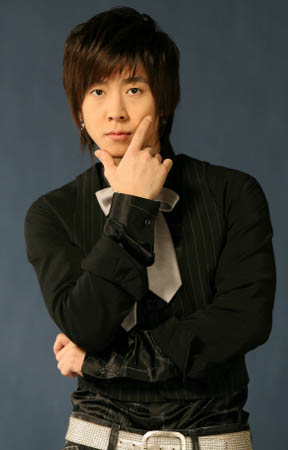 Singer Brian released a mini-album titled “ReBorn Part 1” consisting of seven tracks on Jan. 26. The star’s agency said that lyrics to the title track “Let This Die” were written by the hip-hop singer Tiger JK, who also raps in it. The track “Can’t Stop” features Jay Park.

In addition, English versions of two tracks are also included in the album.

“The decision to include English versions of the tracks was made as Brian has a lot of foreign fans due to his Korean-American background,” a representative from the entertainer’s agency said.

On Jan. 25, Brian released a teaser clip for the album starring Tiger JK to get his fans’ attention. The singer said he will release the second part of the mini-album later in the year.

Brian made his debut as part of a male duo called Fly To The Sky in 1999. In 2009, the singer released his debut album, “Manifold.”

The singer currently hosts the television program “Wave K,” a K-pop show on the OBS network, along with fellow singer Eru.