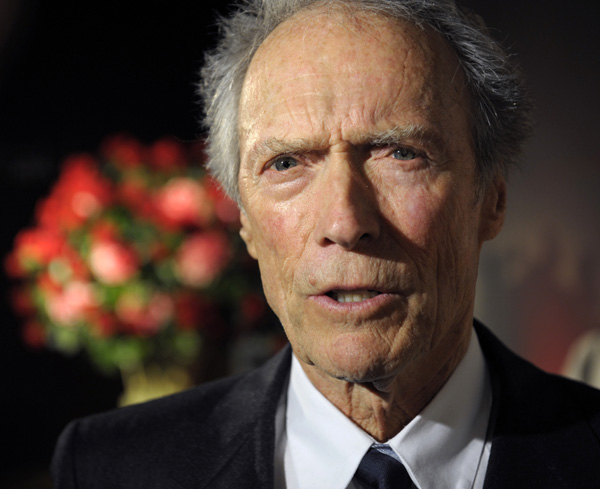 
WASHINGTON - The Smithsonian Institution is saluting Hollywood legend Clint Eastwood at the inauguration of a new theater in Washington on Wednesday dedicated to the history of American film.

Eastwood, 81, will be honored with the James Smithson Bicentennial Medal in recognition of “six decades of captivating national and international audiences through his work as an award-winning actor and director,” the museum said.

The 271-seat Warner Brothers Theater, named for the studio that donated $5 million toward it, offers exhibitions of Hollywood-related objects as well as screenings, many of them free to the public.

Screenings begin Friday with a three-day festival dedicated to Bogart that opens with “Casablanca.” Highlights of Eastwood’s work, including cowboy Westerns “Unforgiven,” “Pale Rider” and “The Outlaw Josey Wales,” will be presented in June. AFP