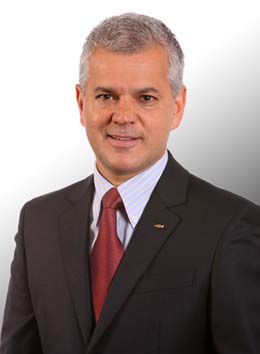 Rocha will take over the position from John Buttermore, who has been serving as the interim chief of the global carmaker’s Korean unit, on March 1, GM Korea said in a statement.

Rocha, a native of Brazil, began his career at GM in 1979. He also worked for GM Daewoo Auto & Technology, the predecessor of GM Korea, in 2006 in its product planning and program management department. Yonhap