Han Ji-woo and Rain in advertisement for Chinese cosmetics company

Han Ji-woo and Rain in advertisement for Chinese cosmetics company 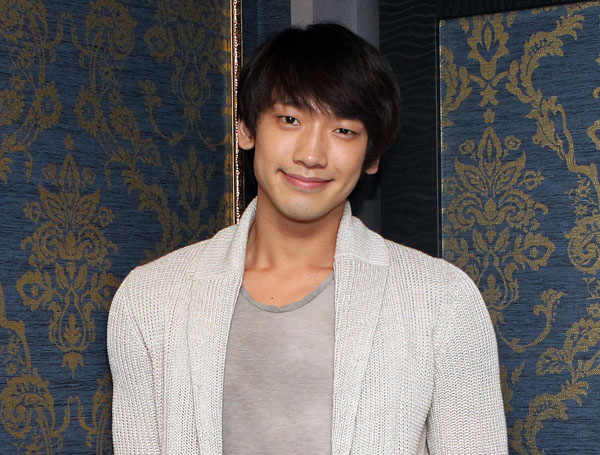 Hallyu stars Han Ji-woo and Rain (pictured above) have been selected to become the faces of Chinese cosmetics brand JVJQ. The two have already taken part in the shoot for the advertisement, Han’s agency, Tovis Media, said yesterday.

“The advertisement was shot in advance, before Rain entered into military service,” Tovis Media said.

Han talked about what it was like being on set with the Hallyu superstar.

“It was a bit awkward assuming a lovers’ pose with Rain, but he really went out of his way to make me feel at ease, and he was such a good leader,” she said. “Overall, I had a great time shooting the advertisement.”

Rain began his military service in October of last year. The Hallyu star staged a farewell concert just before he went into the Army. By Carla Sunwoo