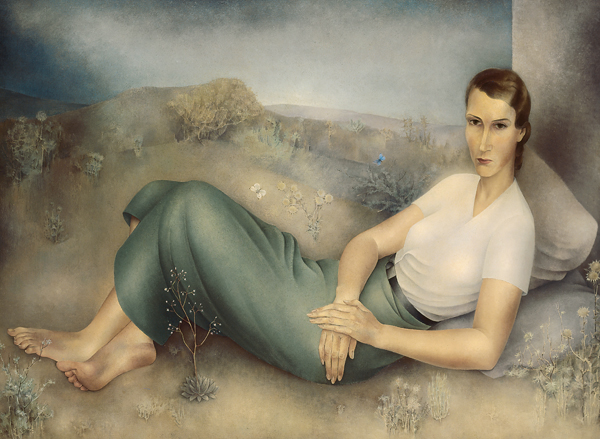 These three oil paintings are part of the Dutch Realism exhibition at the Seoul National University Museum of Art, which starts on Friday. “Portrait of Adine Mees” (1933) by Wim Schumacher (1894-1986) Provided by the museum


Though paintings from the Dutch Golden Age might not be as common as those from the Italian Renaissance or French Impressionist period, they are very important in Western art history, partially because they were not restricted to a single genre. 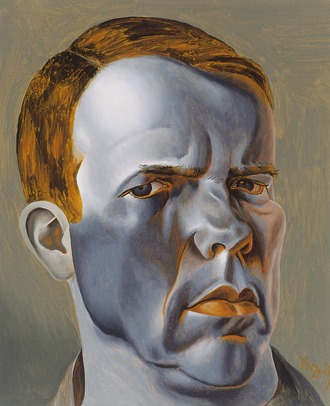 Still lifes and landscapes, including maritime landscapes and “genre paintings” of everyday scenes, began to develop in earnest with Dutch Golden Age paintings. A common characteristic of works from this era was the meticulous attention to realistic detail as well as the use of symbolism.

A selection of works by artists who inherited this style will be on display starting tomorrow at the Seoul National University Museum of Art in southwestern Seoul.

The exhibition “Dutch Magic Realism: Past toward Contemporary” has 71 paintings and sculptures by modern and contemporary artists whose work reflects the paintings of the Dutch Golden Age of the 17th century and earlier paintings from the region. 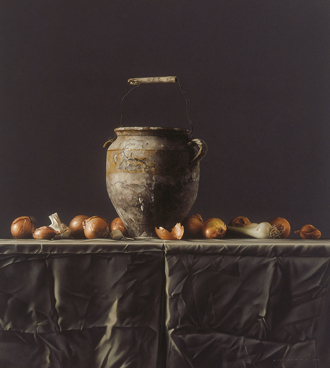 “Whether the artists [in the exhibition] are drawing self-portraits, landscapes or still lifes, they are aware of - either consciously or unconsciously - the influences of their predecessors,” a press release, made jointly by the MoA and ING Art Collection for the show, said.

“These intriguing dialogues between past and present magic realists will give great insight to understanding not only the artistic movement but also the culture of the Netherlands.”

The exhibition draws on the collection of Netherlands-based multinational financial institution ING Bank, which has a huge collection of approximately 20,000 pieces.

Still lifes employing realistic painting techniques and a meditative mood - such as Barend Blankert’s “Table with Peaches” (2006) and Bernard Verkaaik’s “Pot, Onions and Black Cloth” (2004) - will remind viewers of earlier Dutch masters known for their “breakfast pieces,” such as Willem C. Heda (1594-c. 1680).

As for Ellen de Groot, she felt that “The work of the Flemish Primitives is the paragon of perfection in the expression of textiles,” the press release said.

The Flemish Primitives were artists in the Low Countries during the 15th and early 16th centuries. Their paintings “breathe tranquillity and harmony, which De Groot also wishes to depict in her own work,” the release said.

But they, too, can be linked to the 17th-century Dutch portraits, which abstained from the rhetoric of aristocratic portraits yet also exposed the sitter’s emotions or calmly revealed something of their inner world.