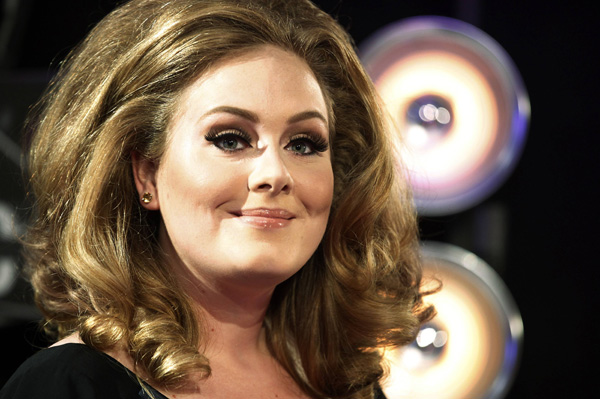 
British singer Adele has broken her silence after vocal cord surgery, revealing one of the hardest aspects of being unable to speak while recuperating was not cursing. Her solution: resort to a smartphone voice app.

“The great thing is, because I love to swear, most of them [apps] you can’t swear on, but I found this one app where you can swear, so I was still really getting my point across,” the singer told Anderson Cooper in an interview to be aired on CBS’ “60 Minutes” news magazine on Sunday, ahead of the music industry’s Grammy Awards. A portion of the interview was released on Wednesday.

The 23-year-old singer, who has captured the attention of millions of listeners with her raw, soulful voice on sophomore album “21” and is currently up for six Grammy nominations, revealed the moment she realized there was something wrong with her voice. She was singing live on a French radio station.

“[It was] like someone put a curtain over my throat .?.?. and I could feel it. It felt like something popped in my throat,” Adele said. The singer then underwent laser surgery to remove a hemorrhaged polyp on her vocal cords in November 2011 and was placed on strict vocal rest. Reuters