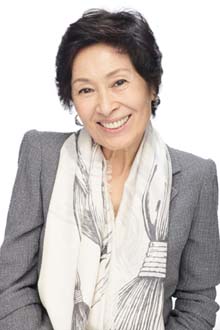 Actress Kim Hye-ja has been fined a whopping 500 million won ($447,775) for falsifying a report to the Mapo District Tax Office last year.

On Wednesday, the Mapo District Tax Office said that it would fine the actress for declaring that her house in Seogyo-dong was her sole place of residence in 2006, when she was actually living with her son.

The residence was sold last March for 3.075 million won, and Kim paid around 100 million won in transfer tax. She would have been heavily taxed if she had declared she was actually living at a separate residence.

The tax agency started investigating Kim about six months ago when a former tenant of Kim’s estate in Mapo District reported her for tax evasion.

A representative of Kim said that she never knew that such different rules applied to merging of households and that although she never meant to dodge her taxes, she would pay the additional tax.

Kim made her debut in 1963 and in 2010 was named best actress by the Los Angeles Film Critics Association for her role in the box office hit “Mother.”