Last monument to a forgotten temple

Last monument to a forgotten temple 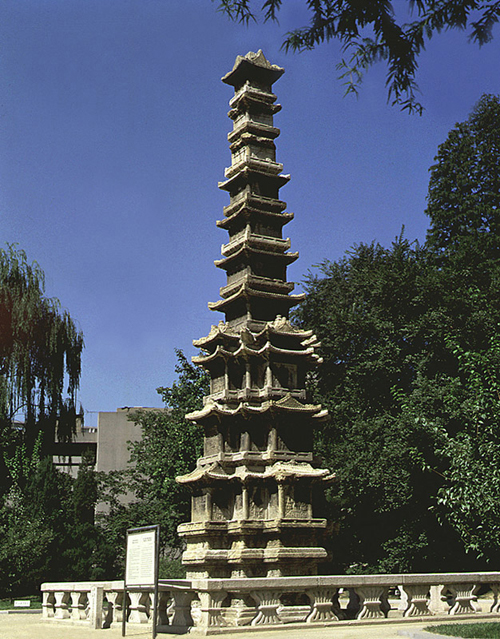 Wongaksaji Sipcheungseoktap, commonly known as Wongaksa Pagoda, is considered one of the best examples of Joseon Dynasty pagoda art. It is located on the former site of Wongak Temple in present-day Tapgol Park in central Seoul.

The temple was built in 1465 in the eleventh year of King Sejo’s reign and was preserved until King Yeonsan-gun converted the temple into a house for gisaeng, or courtesans in 1504.

The pagoda was built in 1467 during the thirteenth year of King Sejo’s reign. It is 12 meters high and is made of marble, unlike other Korean pagodas that are usually made of granite. Each side features intricate carvings of dragons, lions and lotus flowers. The pagoda is currently encased in glass to protect it from the elements.