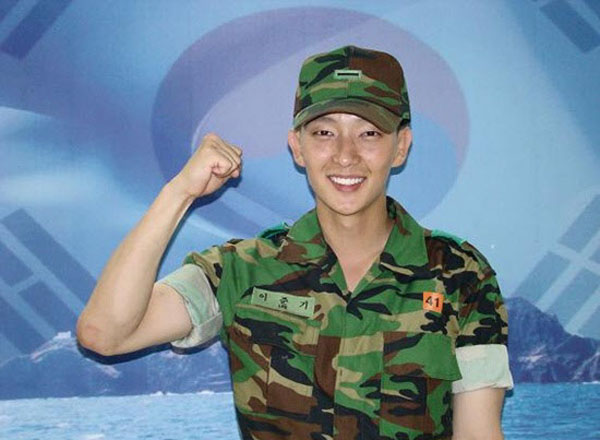 
Hallyu star Lee Joon-gi is in trouble for taking part in the production of a new single while serving in the Army. A representative from the star’s agency had accidentally let it slip that Lee recorded a new song on Friday to release in Japan next month, which angered the Ministry of National Defense.

A representative from the ministry said that the actor should not have spent time on any profit-driven activities during his national service.

“The fact that Lee spent time designated to serving the country for his own profit raises some ethical concerns,” a representative from the ministry said. “Even during a serviceman’s vacation, he is still technically serving the nation and therefore it was wrong for him to record the single.”

The ministry is currently investigating the matter and called Lee “irresponsible.” As the actor is currently a part of the public relations branch of the military, some from the ministry said that he should have known better.