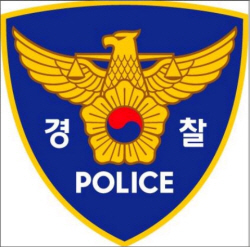 A local woman was found dead in an apparent suicide out of despair over the death of her pet dog, police said Tuesday. The 24-year-old woman, identified only by her surname Kim, was found dead a day earlier in a bathroom of her residence in Busan, some 450 kilometers (280 miles) southeast of Seoul, alongside burned briquettes, while embracing her dead dog, according to the police. Investigators said they suspect she used the gas from the briquettes to poison herself.

A suicide note was found at the scene which read, “I want to stay with my dog. Please bury us together.”

While an investigation is underway into the exact cause of her death and when it occurred, police said they suspect she committed suicide last week after the death of the dog she raised for years. Yonhap