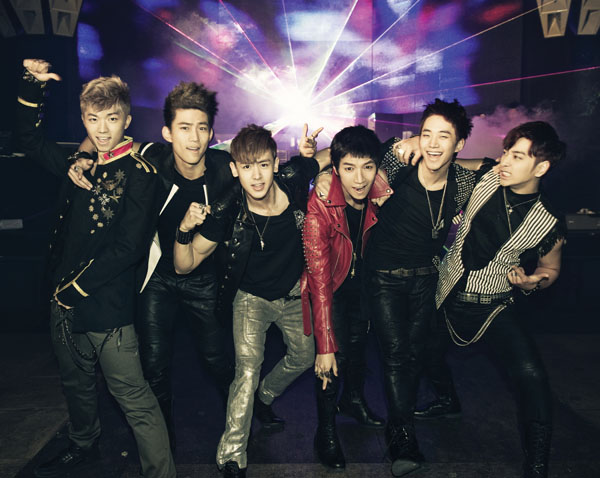 Tickets for boy band 2PM’s concerts in Thailand and Hong Kong have already come and gone. CJ E&M, the group’s agency, announced on Tuesday that the shows in Bangkok and Hong Kong, both to take place in venues with a seating capacity of more than 9,000, have sold out ahead of the performance dates. The Bangkok concert is set for Saturday, while the Hong Kong performance is slated for March 10.

Tickets for the band’s Feb. 25 show at the Nanjing Olympic Sports Center in China are also selling fast.

“With the inclusion of the upcoming concerts in Thailand, Hong Kong and China, 2PM will have visited a total of seven nations and entertained more than 52,000 fans as a part of its Asian tour,” said a representative from CJ E&M.

The Asia tour kicked off in Seoul in September of last year, and the band has travelled to Indonesia, Taiwan, Singapore, Malaysia and the Philippines.

“We want to thank all of our Asian fans for all their support,” the band said.