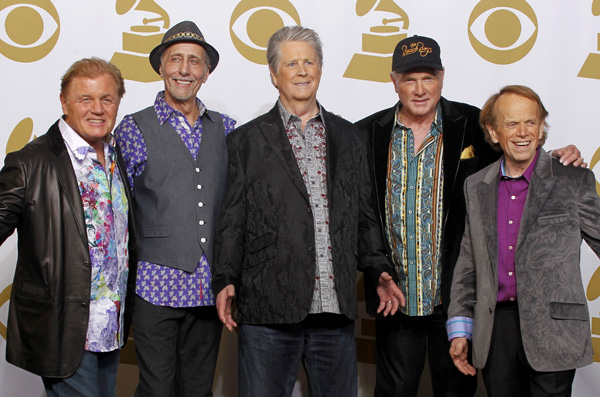 The always eclectic four-day festival also will include Skrillex, Foster the People, The Avett Brothers, The Shins, The Roots and Alice Cooper on the 700-acre farm in Manchester, Tennessee. Bonnaroo will be held June 7-10.

The lineup has something of a ripped-from-the-headlines feel. Several acts had notable nights at the Grammy Awards. The reunited Beach Boys lineup of Brian Wilson, Mike Love, Al Jardine, Bruce Johnston and David Marks made their live debut at the awards, joined on stage by Foster the People.

The Chili Peppers will play Bonnaroo as new Rock and Roll Hall of Fame members.

About half of the lineup was announced Tuesday, and additions will be made later. Bonnaroo will feature about 125 music acts and 30 comedians. Tickets go on sale Saturday.

There’s a little bit of something for everybody.