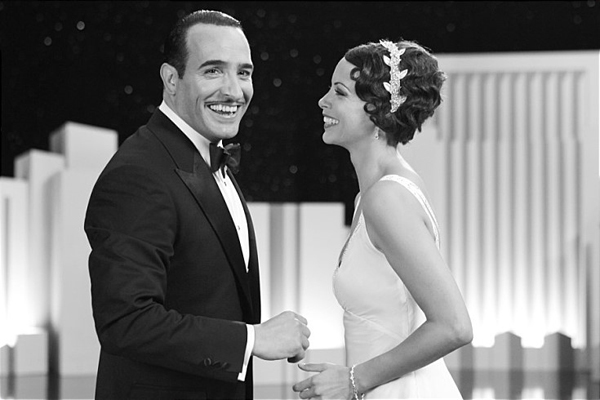 The Goya adds to a growing trophy haul for the “The Artist,” which has 10 Oscar nominations, including best actor for French star Jean Dujardin and best director for Michel Hazanavicius.

Earlier this month “The Artist” won seven awards at the BAFTAs, the biggest night of the British film industry, including best film, best director, best original screenplay and best actor.

“No habra paz para los malvados,” the big winner of the night at the Goyas, took the best film award while its Spanish director Enrique Urbizu and actor Jose Coronado picked up prizes in their respective categories.

The film tells the story of a police inspector investigating the disappearance of a woman caught up in a deadly shoot-out that sets him on the trail of a witness.

Elena Anaya won the best actress prize at the 26th Goya awards for her part in the Pedro Almodovar film “La piel que habito” (“The Skin I Live In”) about a plastic surgeon with a dark past.

The star of that film, Spanish actor Antonio Banderas, was nominated but missed out on the best actor award.