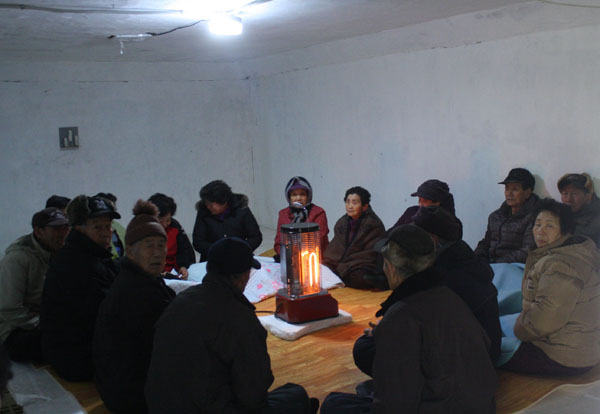 The South’s Joint Chiefs of Staff said yesterday the North had placed its armed forces on heightened alert during the South’s exercises, but that it had detected no unusual movement from north of the border. Military officials said the drills were the second of their kind this year and involved self-propelled howitzers, artillery and Cobra attack helicopters. About 5,000 rounds of shots were fired, all of them falling into South Korean waters, officials added. Complying with Marine Corps’ notification, about 1,000 island residents were evacuated into safe zones before the drills began. [YONHAP]