Thanks to FTA, GM Korea to cut Cadillac prices

Thanks to FTA, GM Korea to cut Cadillac prices 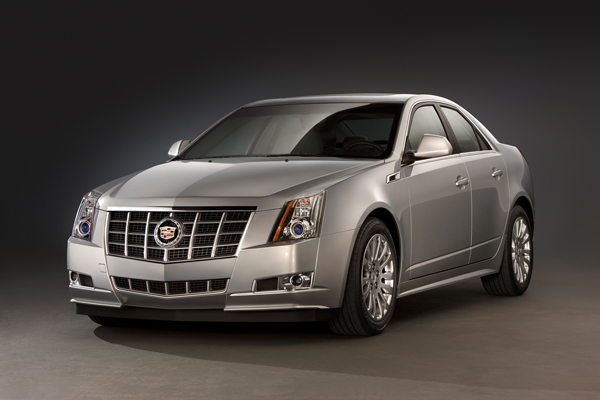 GM Korea, importer of Cadillac luxury cars, is planning to use the Korea-U.S. free trade agreement to lower prices and expand its market share here.

The car company announced yesterday it will be offering its Cadillacs at discounted prices in celebration of the free trade agreement.

Earlier this week, the Ministry of Foreign Affairs and Trade announced that the free trade pact between the two countries will go into effect on March 15.

It’s offering an even bigger discount on the SUV Escalade Platinum, which will be sold at 125 million won, 4 million won less than the previous price.

Additionally, customers who wants to purchase cars on a three-year installment payment plan will only need to pay 30 percent down, and will get a refund of the deposit once all the payments are completed.

“We expect the implementation of the Korus FTA to act as a catalyst that will help Cadillac advance in the Korean market,” said Chang Jae-joon, GM Korea President.

Imported cars have seen steady growth in Korea, and the number of imports his 100,000 units last year for the first time.