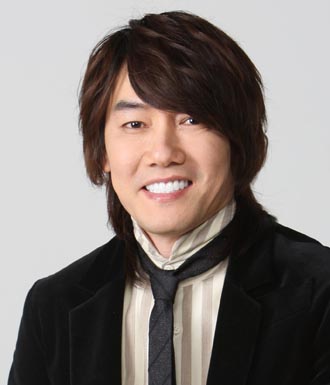 Singer Kim Jang-hoon announced on Saturday that he will launch several businesses in association with his fund-raising activities.

Before performing his ceremonial “Flower Concert,” Kim, a renowned social activist and avid donator, held a press conference at Blue Square Hall in Hannam-dong, central Seoul, on Saturday to announce his upcoming plans to prolong his donation activities.

“When I suffered from panic attacks last year, I thought it would be a big problem if support for children were cut off,” Kim said. “But if there’s revenue coming from businesses, then a strong foundation will be established to steadily support children.”

Kim said his flower delivery business will start this Thursday to help fund his billboard in Times Square, New York, that will be used to advertise his position on the disputed Dokdo islets. Profits from the business will also go toward funding the construction of a hospital for severely disabled children.