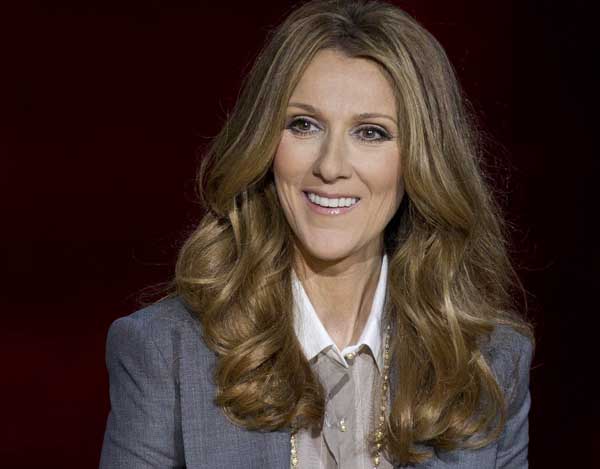 Caesars Palace officials say her doctor advised her to rest for a week to recover from the virus, which caused an inflammation of her vocal cords. Shows scheduled for Friday, Sunday, Tuesday and Wednesday were canceled at the resort’s Colosseum.

Her next scheduled concert there is March 3.

Dion, in a statement, said she doesn’t “like to let people down,’’ and she feels terrible about not being able to perform at the shows.

Refunds will be given to people who bought tickets. Caesars spent $95 million to build the Colosseum for Dion in 2003, complete with a humidifier to protect her voice. AP