Exclusive K-pop arena to be built

Exclusive K-pop arena to be built 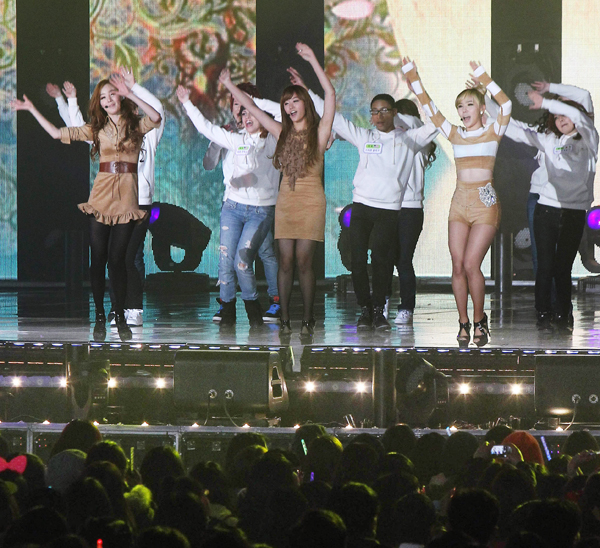 
A seminar about the possible construction of a K-pop concert venue will take place on Feb. 29 in Mokdong, western Seoul.

“Currently, the market for K-pop concerts is increasing at a tremendous 40 percent per annum. Yet the only venue that is capable of accommodating more than 10,000 people at once is the Olympic Hall in southeastern Seoul,” said a representative from the Ministry of Culture, Sports and Tourism.

As Olympic Hall is booked out most of the year, the Ministry said that production companies are having problems finding adequate K-pop concert venues.

At the seminar, experts on the Korean music scene, as well as representatives from the construction and tourism industries will talk about all aspects of building the venue. Professor Go Jung-min from Hongik University will talk about the directions and issues surrounding the building of a concert hall while representatives from SM Entertainment and the Korea Culture & Tourism Institute will also be present to discuss the matter.