Tony An opens up about past pains

Tony An opens up about past pains 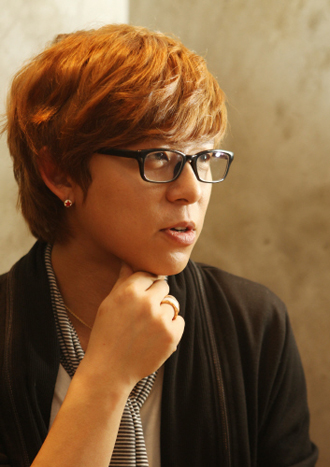 Singer Tony An appeared on KBS’s “Star Life Theater” on Feb. 27, where he opened up about the criticism he and his two fellow H.O.T members faced when they formed the new group JTL in 2001.

The 33-year-old singer and CEO of TN Entertainment said that the time spent post-H.O.T was the most difficult in his entire life.

After the disbandment of the 1990s hit idol band, An, along with group members Jang Woo-hyuk and Lee Jae-won, created JTL.

However, the public was less than impressed, and the trio became the target for online public ridicule, which hurt An and stayed with him for a long time.

“They called us deadbeats and questioned what we would actually do since they claimed we had no talent or skills. Questions like ‘Who’s going to sing?’ and ‘What will they do?’ were rampant,” An said.

To prove the critics wrong, An spent time relearning everything about being a performer.

“I started from scratch, learning the basics from singing to dancing. I was determined to succeed more than ever,” An said.

Then, just three years after the band’s debut, An decided to focus on his solo career. He said that he noticed he had become performance-focused and materialistic, possibly from overworking in the past. It was after this realization that the multitalented entertainer decided to give it all up to complete his military service.