Jennifer Garner and Ben Affleck have a baby boy

Jennifer Garner and Ben Affleck have a baby boy 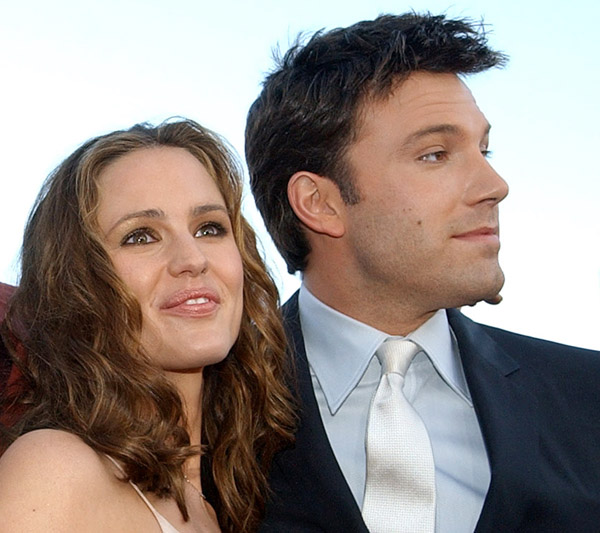 Garner, who made her name in the television drama “Alias,” wed actor and producer Affleck in June 2005 at a private ceremony in Turks and Caicos, in the Caribbean. They welcomed their first daughter, Violet, in December 2005, and second daughter, Seraphina, in 2009.

The couple, both 39, announced they were expecting their third child in August last year, and while they did not reveal the baby’s sex, Garner told chat show host Jay Leno in January this year that they knew.

“It would be so weird to have a boy,” Garner was quoted as having told Ellen DeGeneres. She also said it would be “cool and different.”

Garner will next appear in the comedy “The Odd Life of Timothy Green” later this year. Affleck, who won a Best Screenplay Oscar for “Good Will Hunting,” which he co-wrote with Matt Damon, next stars in and directs the thriller “Argo.” He will also appear in an untitled Terrence Malick project with Jessica Chastain, Rachel McAdams and Rachel Weisz.