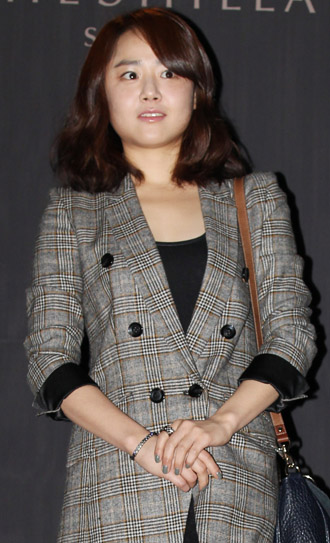 Actress Moon Geun-young will resume her final year of university this year after having put her studies on hold to pursue her acting career.
The 24-year old Moon enrolled at Sungkyunkwan University in 2006 to study Korean language and literature but had to defer time and time again, while her cohorts graduated in 2010.

“Although she has deferred her studies, Moon has been a diligent student during the times she was studying,” Moon’s representative said.
“Thus she only needs 8 credits in order to graduate, which is not a heavy workload. If she is presented with a great opportunity, she will be able to study and act at the same time.”
Unlike other child actors who are admitted into university acting programs without sitting a test, Moon wowed the public by taking the College Scholastic Aptitude Test in 2005.
Despite her hectic schedule, she has continued to pursue her studies. Last year in September, she took a short course in New York to improve her English.
Meanwhile, her absence from the entertainment world has been noted for the past year. Her agency says that this hiatus was related to the actress’ careful scrutiny of projects.