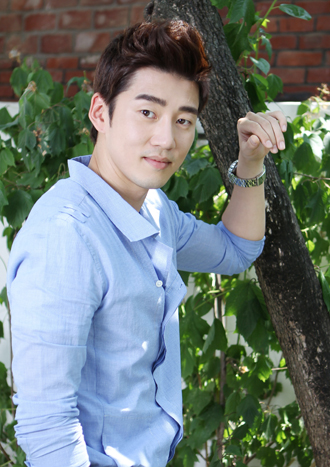 Actor Yoon Kye-sang has been cast to play the protagonist in the upcoming action thriller “The Suspect.” The movie, to be directed by Won Shin-yeon, will go into production starting May.

The movie plot revolves around a North Korean defector, played by Yoon, who is falsely accused of murder and must evade arrest as he chases down the real murderer. With a budget of six billion won ($5,364,058), some scenes will be shot on a foreign location.

Yoon who is currently starring in the sitcom “High Kick 3: Attack of the Short-legged” plays the role of a sensitive doctor. Yoon’s new movie role seems set to reveal a side of the star that is far flung from his funnyman persona.