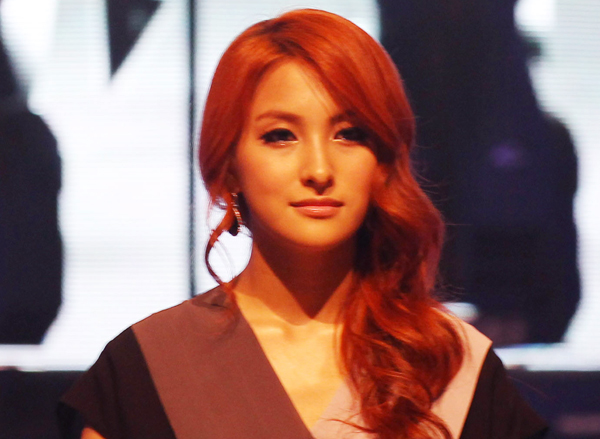 
Gyuri from the girl group KARA has spoken out on Twitter about her recent vocal cord surgery.

“Why is my neck still so tense? I’m afraid that I won’t be able to sing even if I try to make a noise. I’ve been crying all morning,” the star wrote.

The singer also showed her agitation at the possibility that she may not recover in time for the band’s six-nation Asian tour in April.

A few days ahead of the mournful tweet, Gyuri had informed netizens that the surgery was a success and that she’d been sleeping a lot from the anesthetic.

“Thank you for your concerns. I hope to recover soon and be able to sing for you all,” Gyuri said after the surgery, which took place Feb. 21.