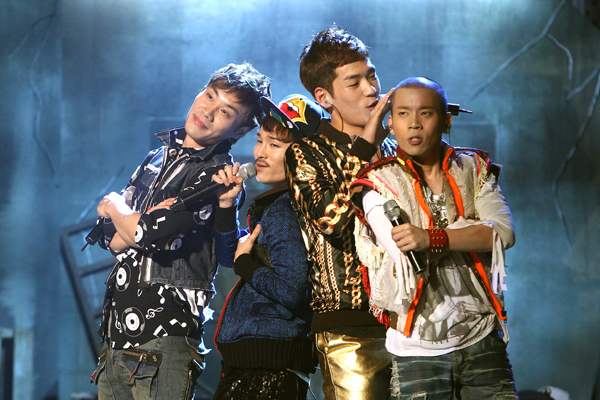 
Ulala Session and Busker Busker, the winner and runner-up, respectively, of Mnet‘s “Super Star K3” are slated to release their debut albums in time for spring.

According to a representative from CJ E&M on Feb. 29 Ulala Session have designated the end of April to release its debut album. The band have recruited the help of well-known composers, music video directors and other music industry heavy weights for its first ever album.

Meanwhile, the runner-up band, Busker Busker is aiming for the end of March to showcase its album.

“The two bands are extreme opposites and possess unique elements. Thus in a manner befitting to each group, the two parties are currently working hard to create music that is unique to them,” said CJ E&M.