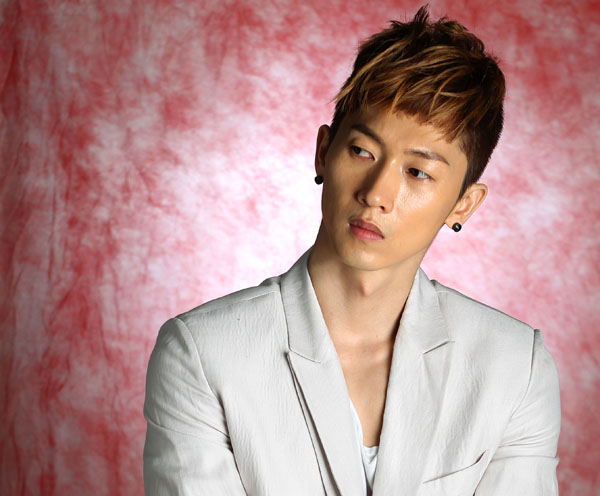 
Singer Jang Woo-hyuk is hosting a talent search to look for the next big K-pop star.

Auditions will begin on Friday at WH Entertainment headquarters in Hannam-dong, central Seoul.

“Jang will produce for the upcoming star, who will be found through the auditions,” a WH Entertainment representative said. “The winner will be active not just in Korea but all over Asia as well as in Europe.”

Jang will also mentor the selected candidate as he has a “wealth of experience from being both an idol group member as well as a solo artist,” the agency said. The 33-year-old singer is confident that he will be able to produce a world-class entertainer under his tutelage.

Applications for the audition will be taken until Thursday on WH Entertainment’s Web site.

Jang made his debut in 1996 with the band H.O.T. After the band disbanded in 2001, the rapper pursued a solo career.

Jang is well known in Japan and China, and is currently making his acting debut in the Chinese drama “My Forgetful Girlfriend.”