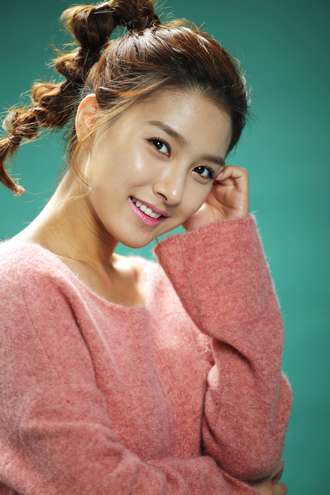 Korean actress Kim So-eun has been cast as the female lead in the Chinese drama “Secret Angel,” to air on March 21 through Sohu.com.

“The drama is about the twists and turns that take place in the life of a clueless angel. She is accident-prone but impossible to resist,” said Kim’s agency yesterday. The 10-part series will be produced by a Korean crew and will also star singer Jang Woo-hyuk and Chinese actor Chun Si-ang.

Aside from Sohu.com, the drama will also air via satellite TV across 27 cities in China including Shanghai and Beijing.

Kim rose to fame for her role in the hit drama “Boys over Flowers” in 2009, which also featured Hallyu stars Kim Hyun-joong and Lee Min-ho.