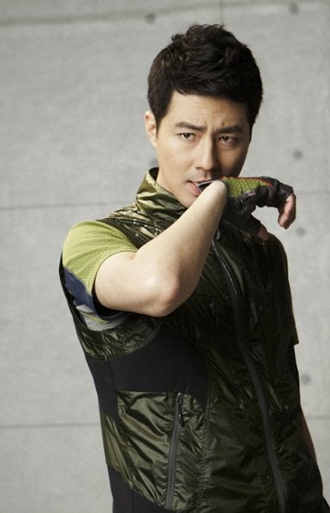 Hallyu actor Zo In-sung will appear as the first guest on the debut episode of the “Ko Hyun-jung Show” on the SBS network, a program representative announced yesterday.

“Zo In-sung will appear alongside three or four other guests, and the program will be carried out as if they are all having a conversation in a natural setting,” said the program’s spokesperson.

The 30-year-old star will attend the show’s first taping on March 24, with the show set to broadcast beginning in April.

SBS announced in February that comedian Jung Hyung-don will also be a co-host on the talk show.

Zo and host Ko met while working on the SBS drama “One Spring Day” in 2005 and have since remained friends. Recently, Zo made the switch to Ko’s entertainment agency IOK Company.