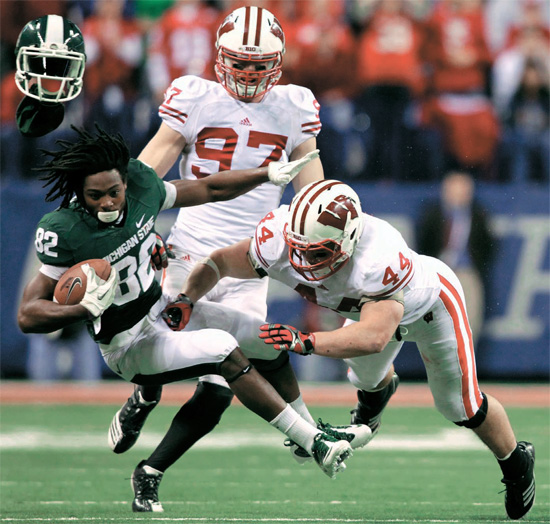 The joint statement released on the team’s Web site was the first since the league announced last Friday that it had uncovered a scheme in which former assistant coach Gregg Williams would pay players for injuring rival players.

The league probe found between 22 and 27 Saints players were involved with Williams, now the defensive coordinator for the St. Louis Rams, admitting that he ran the bounty scheme and apologizing for what he termed a “terrible mistake.”

NFL officials also found that Loomis and Payton did nothing to stop the bounty policy even after team owner Tom Benson was informed about the plan by the NFL last year and asked Loomis to put an end to the scheme.

“We acknowledge that the violations disclosed by the NFL during their investigation of our club happened under our watch. We take full responsibility,” Payton and Loomis said in their statement.

“This has brought undue hardship on Mr. Benson, who had nothing to do with this activity. He has been nothing but supportive, and for that we both apologize to him.” AFP