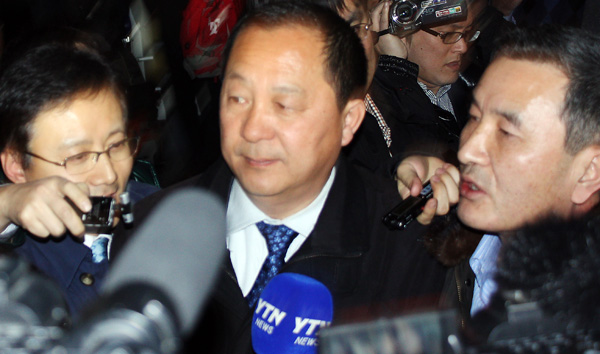 South Korea’s chief nuclear envoy Lim Sung-nam also left for New York yesterday to attend the same security forum, spurring speculation that Lim may meet with his North Korean counterpart who is also scheduled to join the forum. South Korean officials said no meeting between Lim and Ri has been arranged during the forum, but did not rule out the possibility of an encounter.[YONHAP]